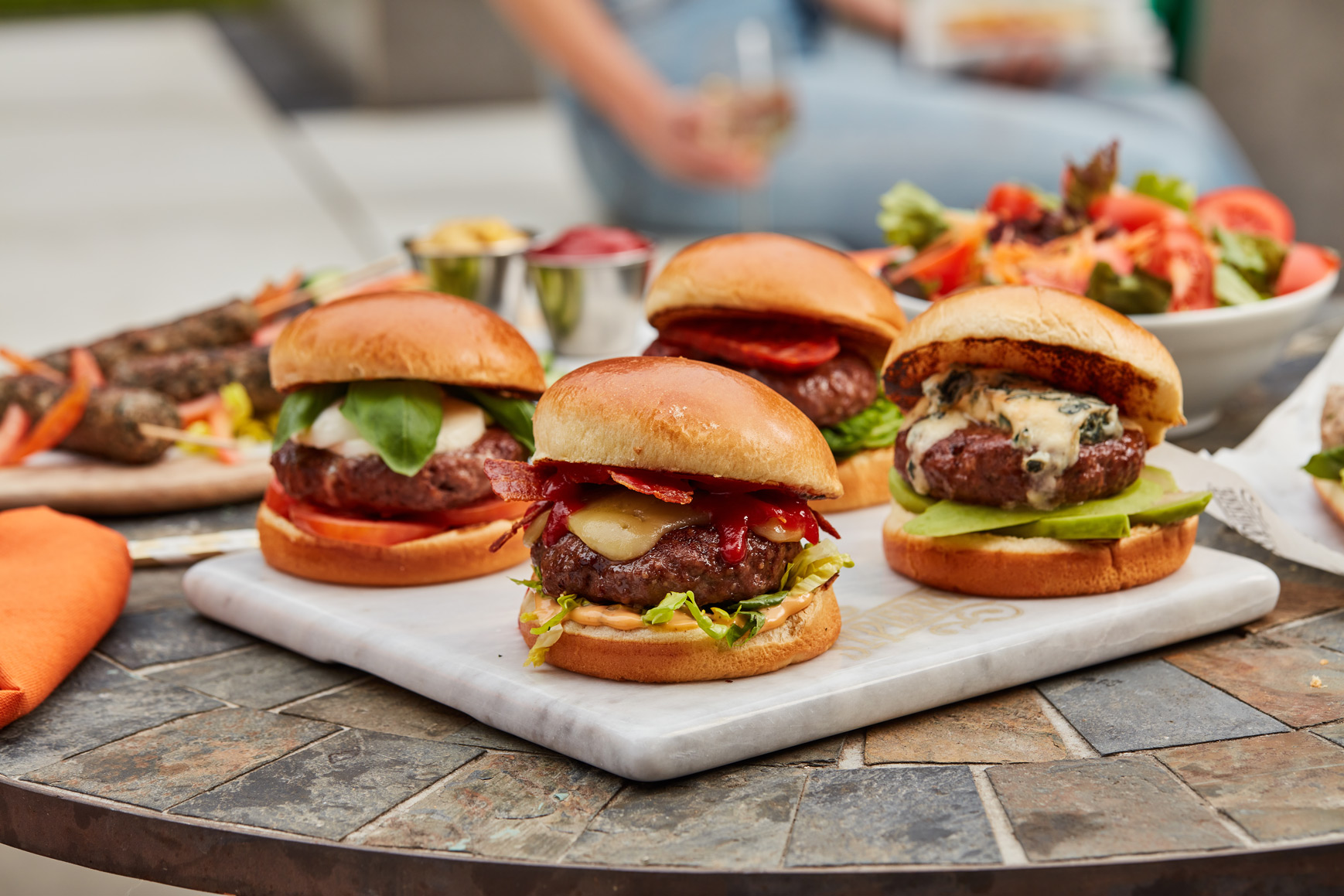 Our products are on the shelves in global retail and wholesale markets as well as the hospitality industry and online to the UK, USA, Europe and the Middle East. St Pierre Groupe brands can be found on supermarket shelves and restaurant menus around the world, through more than 60,000 outlets.

St Pierre Groupe has been in business for almost 40 years and it has been a magnifique journey so far. Scroll down to find out more.

Carrs Foods was born
Almost 40 years ago, the company – St Pierre Groupe’s previous name – was established and dealt in private label baked goods. This is also when the original St Pierre brand launched.

A decade of trading marked with big milestones
Carrs Foods restructures moving all logistics to third parties, selling bakeries and focusing on the Multiples in the UK.

The start of a new era
Jeremy Gilboy and Paul Baker complete the management buyout of the business, taking it from a private label cakes company, to a supplier of premium products under three brands.

Going global
Carrs Foods begins exporting private label products to Australia. It pulled out in 2014 due to market conditions, however, it didn’t stop the company exploring other international territories to bring its magnifique bakery products to more consumers…

Hitting the American highway
As Carrs Foods reaches £20 million of revenue, Founder Paul Baker sets his sights on America, hiring a Dodge Challenger to travel around the USA to meet retailers directly and showcase the company’s range of brioche and bakery products.

Bringing a touch of Paris to the States
Two years on from Paul’s American roadtrip, Carrs Foods begins its exciting journey in exporting products to the USA.

Saying au revoir to Carrs Foods…
…as the business changes its name to St Pierre Groupe, in line with its flagship brand, St Pierre. It also receives an investment from BGF & Lloyds Bank.

The royal seal of approval
St Pierre Groupe is presented with The Queen’s Award for Enterprise for International Trade at the same time is places in The Sunday Times International Track 200 for five consecutive years.

Making Didsbury our new home
St Pierre Groupe moves from its UK base in Sharston to a brand new office in Didsbury, in the suburbs of South Manchester. At the same time, the business achieves £89 million in sales.

The year of many exciting milestones
St Pierre Groupe’s turnover surpasses £100 million for the second consecutive year & the company’s team rises from 48 to 83. St Pierre Groupe also opens its first USA office in Cincinnati, Ohio and debuts on The Sunday Times Fast Track 100.